The Insurance Network – CRM and Marketing Automation for Event Management

What Prompted the Project?

The Insurance Network had been using Maximizer CRM since 2004 when there were just two members of staff working at a physical events company. They needed to take control of their mass marketing from an excel spreadsheet into a CRM system. Maximizer CRM was chosen primarily for its simplicity and low cost. No one guided them with the CRM at this point – the company was settling into using it just as it was.

Cole Fellows, Events & Operations Manager at The Insurance Network, felt there was limited partnership and nurturing from Maximizer CRM or either of the initial partners they worked with. Whilst the CRM was on-premise in two offices, the team could be at an event where the CRM software was not available, so people were writing notes on pieces of paper. There was nobody helping them on their CRM journey, evolving the system to their needs.

“After almost a year of trying unsuccessfully to engage with our existing partner, trying to get them to talk about upgrading and personalising the system, we decided to switch over to Avrion. Avrion had been in conversation with us and once we engaged with them, they immediately gave us something unique. They allowed us to effectively have an off-the-shelf CRM system that we could customise – at affordable rates. Rates that are competitive for SMEs,” commented Cole.

The Challenge and the Avrion Response

The challenge was to upgrade and improve the systems with the macro-enabled spreadsheet required, adding complexity to how this could be achieved.

“Avrion enabled the changes to revolutionise our workflow through small steps that added huge impact. Not many people do that,” added Cole.

Jonathan Wilkins, Managing Director at Avrion, and the team looked at the process needed to get The Insurance Network engaging more effectively, starting with hosting and then moving on to customisation.

Avrion upgraded the system and took over the hosting for The Insurance Network with cloud based servers, so their Maximizer CRM system is now accessible everywhere. The other challenge was that in a small team, one person was spending one week per month uploading data into Maximizer from dotdigital. Avrion was quick to suggest an integration between Maximizer CRM and dotdigital, which completely removed the need for this mundane task and automatically improved accuracy around data entry. In the conversations around the integration process, Avrion worked closely with Cole and his team to work out the best results, paying close attention to financial constraints.

“At our internal review in 2019 we, as a company, asked if we were doing ourselves justice using Maximizer as our CRM solution or was there something better? We concluded that the price point for the system gives us a budget to develop our own specific customisations that are more beneficial for productivity and efficiency as well,” Cole concluded.

By working closely with Cole Fellows and the team at The Insurance Network, Avrion has helped them get the best out of Maximizer CRM. As well as creating the integration for their marketing with dotdigital, Avrion is working with The Insurance Network to create customised dashboards to generate reporting directly from Maximizer CRM. This is done through understanding the methodology of the company in order to create dashboards and reporting. Never trying to squeeze a square peg into a round hole.

Whether you’re researching CRM for event management, integrating your marketing with CRM or hosting your systems on cloud based servers, Avrion can help. We will advise you on the best steps to improve processes and automation by truly getting to know you and how you work. Partnership is more than a monthly fee for support – it’s an evolution, a working relationship to make your work life more efficient and intelligent. Contact us for more information: 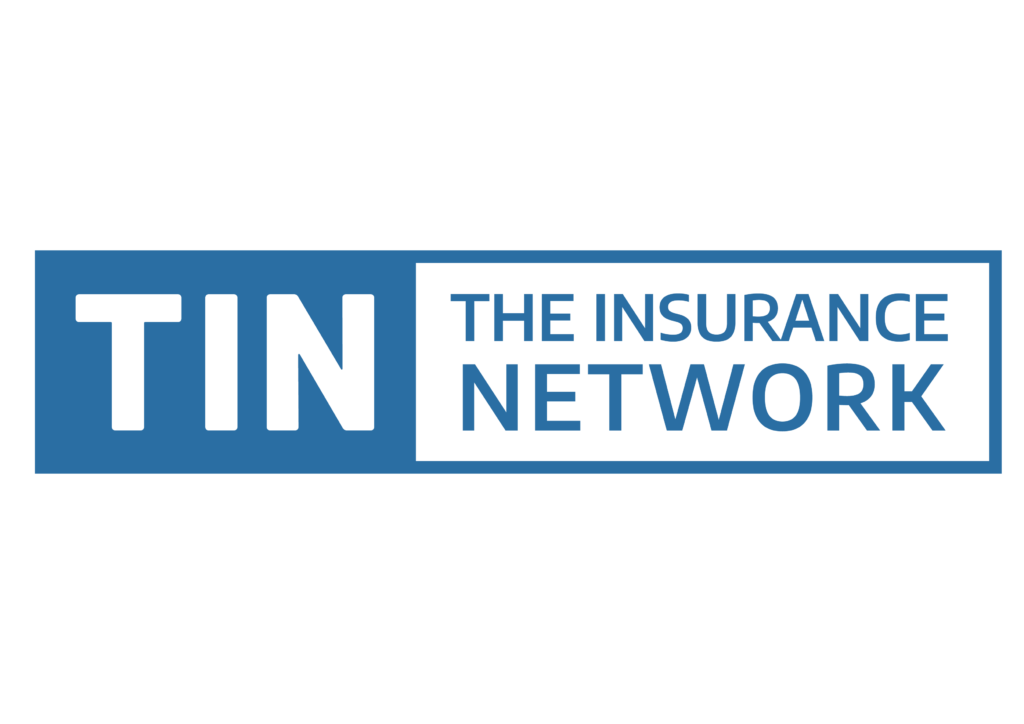 The Insurance Network (TIN) was established in 2004 and provides director level executives from the UK insurance sector with a strategy forum for business networking, knowledge sharing and benchmarking. TIN hosts a series of annual, one day conferences and a series of breakfast briefings and webinars on an ad hoc basis. The events are for members and non-members alike.

For attendees, TIN represents an opportunity to meet their peers in both formal and informal environments, share strategic thinking, benchmark with each other and stay informed of the current issues. For sponsors, the network acts as a partner and catalyst in their business development process by providing the opportunity to interact with the top tier of their marketplace – not just at a “one-off” event, but in an ongoing relationship.

The Insurance Network is owned and administered by Middleton Burgess Ltd.

“Once we formed a partnership with Avrion, for the first time in seventeen years we were working with a really engaged partner, which is something unique.” 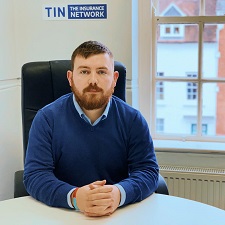